The Proper Order of Adjectives 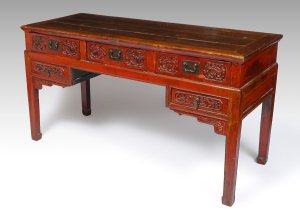 The more I write, the more I learn. And today I learned something new. I learned that when you list more than one adjective before a noun that there should be a certain order to the adjectives. Though we might know this subjectively because a certain order of adjectives won’t sound right, it’s good to have a guideline.

Here are three orders for adjectives, each from a different source:

⬛ ESL Guidelines on Cumulative Adjectives from the Bedford Guide

While the English language has many hard and fast rules, I think it’s fair to say that there are certain aspects in which opinions may vary. This seems to be one of them. So, if you need to list a series of adjectives, use this as a guideline only and, in the end, follow your gut.

Other quick tips on cumulative adjectives:

Have you learned anything new about writing or editing recently?